Click Here For An Engineer To Call You back

Solar Panels - Which Way should they Face ?

We fitted these 2 systems last year
read on to see which one works best and see the data for yourself. 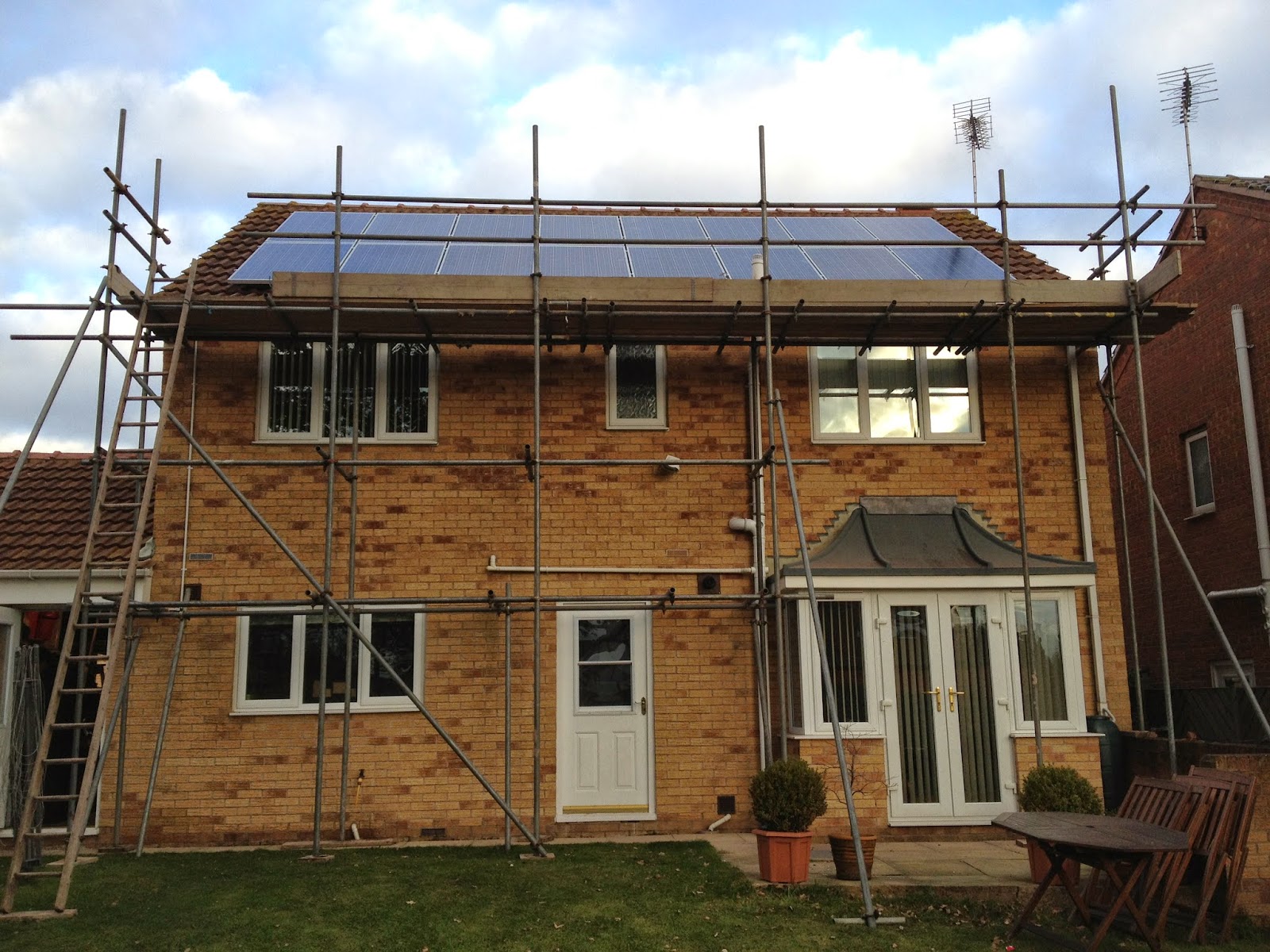 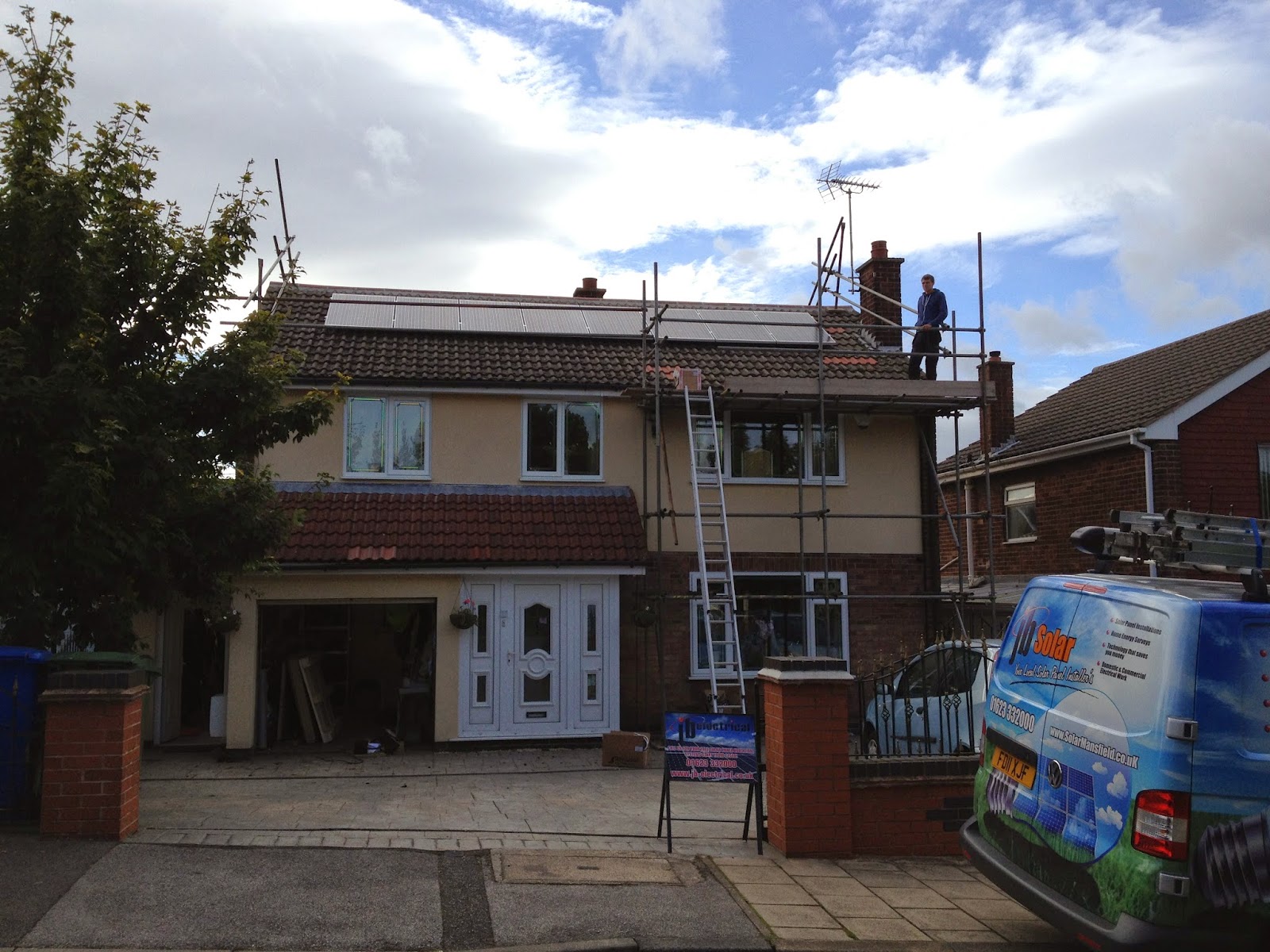 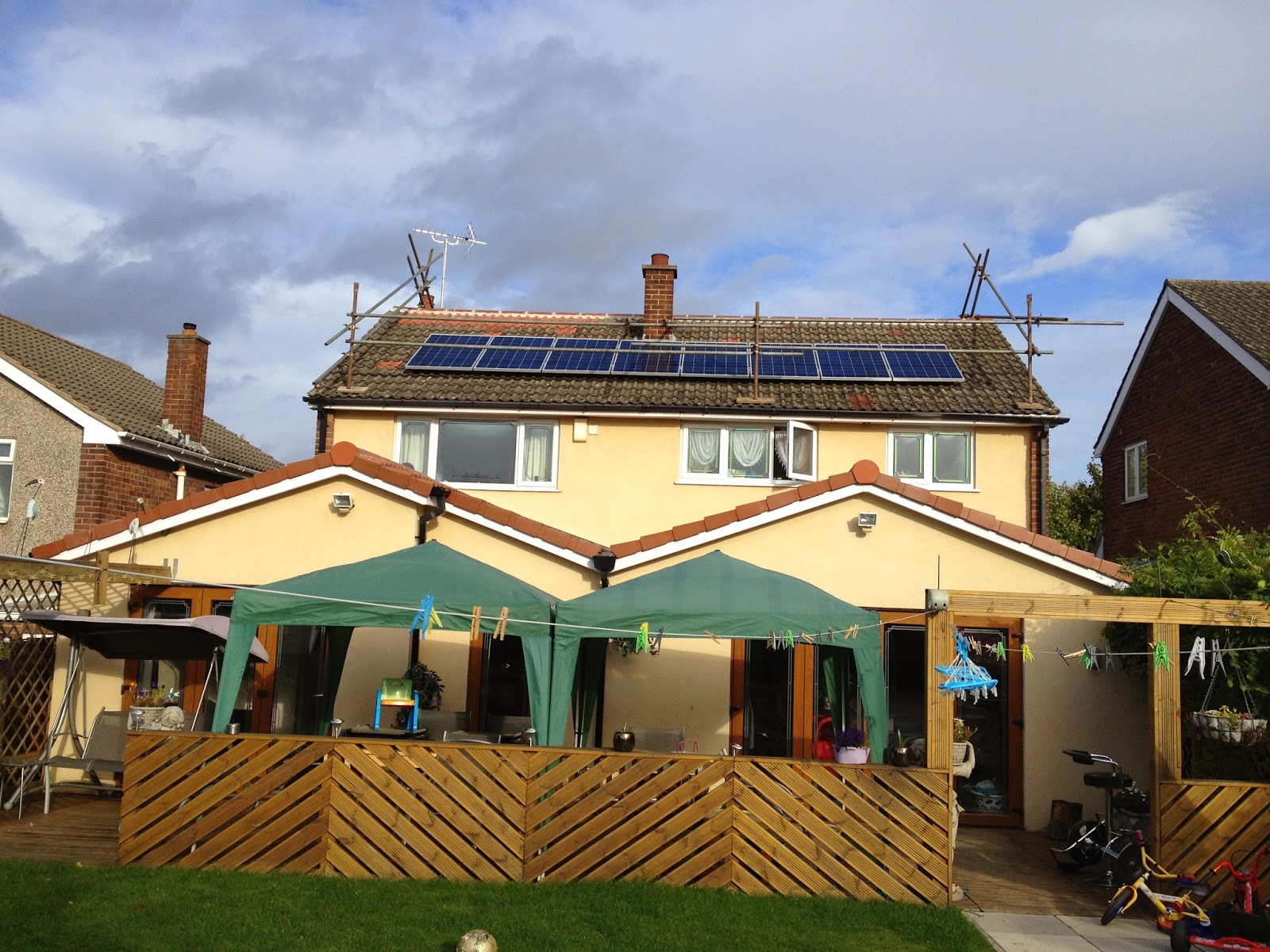 The photo's above show 2 different 4kw solar pv systems, the top one has all 4kw facing South and the bottom shows a system which has 2kw facing East & 2kw facing West.

Both of the above systems have 16 x Eging 250 watt Polycrystalline panels connected to 16 x Enphase micro inverters. One house faces East/West and the other faces North/South both with
a very similar roof angle and both located in Mansfield Nottinghamshire within 3 miles of each other if that.

This system will produce a larger amount of power through the middle of the day.

This system will switch on earlier produce a lesser amount of energy but over a longer spread of time switching off later in the day than a South facing system.

So which one works the best ?

Even if your home is not facing South you can still benefit from the installation of Solar Pv.

If the roof of your property is facing east/west then don’t worry it does not mean you cannot have solar panels. The system will still produce a good amount of electricity.